The Tragedy of Black Bess Exhibition

RT Kids were invited to participate in the commemoration of the 100-year anniversary of the Leviathan, also known as ‘Black Bess’. She ended her short life, of less than two years, only two kilometres from where she was built on the shore of Soldier’s Cove. RT Kids were then invited to the official opening at the Community Bank Halls Head Mez Art Space which was sponsored by Livelighter. 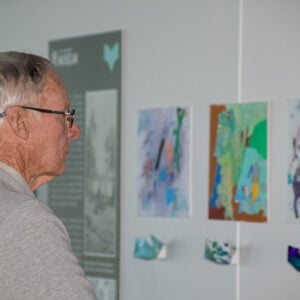 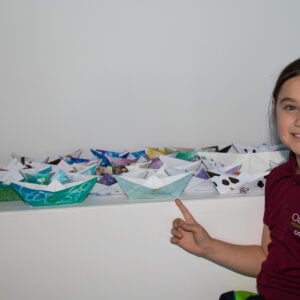 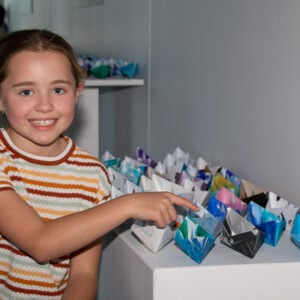 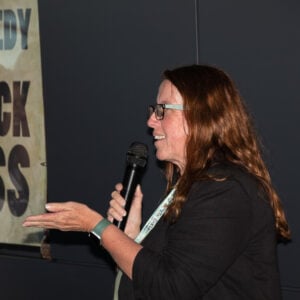 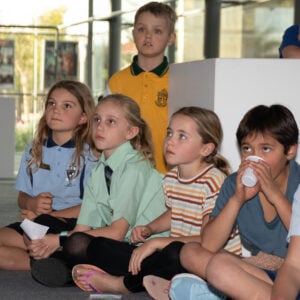 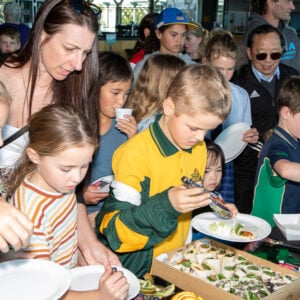 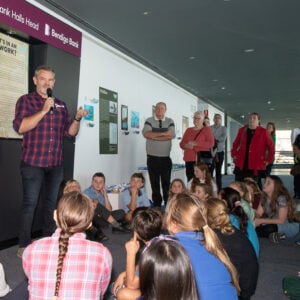 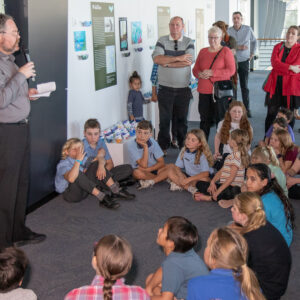 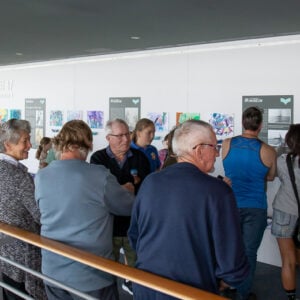 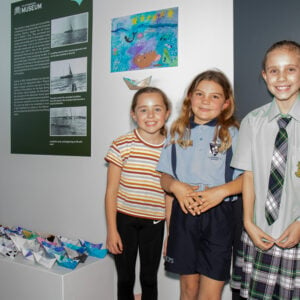 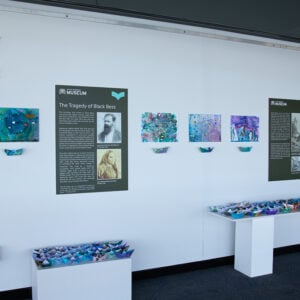 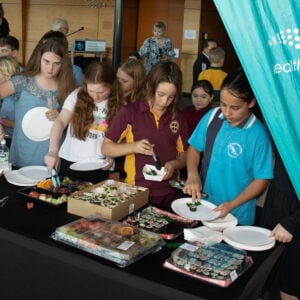